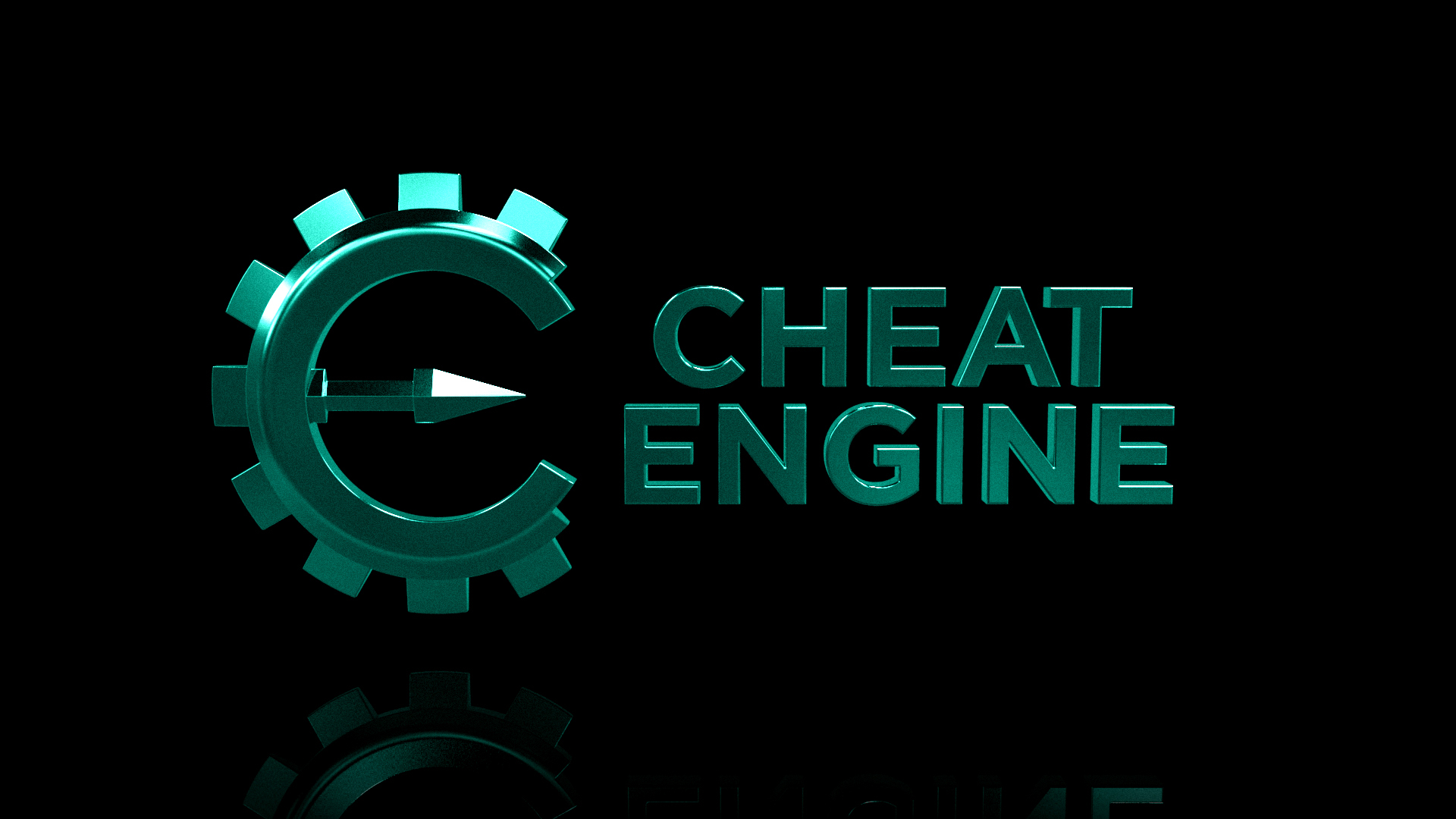 In essence, Cheat Engine is an open source memory scanner / editor / hex debugger… created by Eric Heijnen for the Windows operating system ( according to Wikipedia ). However, now a lot of gamers know and use it to change gaming parameters.

With Cheat Engine , gamers will make the game easier depending on their preferences (for example, try to play a game only up to 1 HP, you can increase it to 100 HP), in addition Cheat Engine 6.7 also has other useful tools that help to troubleshoot faulty games and play games normally.

Cheat Engine can interfere with the memory of the offline game that you need to change the data, moreover, it has hex memory, so it will be able to hack the online game.

To use Cheat Engine , users need certain skills and understanding. In addition, another advantage of the application is that it has a function of Hacking speed for games… Cheat Engine runs based on Windows’ Task Manager , the ability to find parameters extremely fast without affecting RAM.

Recently, the software that changes game parameters Cheat Engine has been updated to version 6.8. This version added new Lua features, improved the graphical user interface (GUI), scanned code pages, fixed many bugs, and has many other changes and additions. Besides, Russian and Chinese translations have been updated.

Some malware blocks Cheat Engine’s exe file (like file loss, file name check…). If you are unlucky to be a victim of them, try the following tool to repair your installation for Windows:

Download Cheat Engine for free – the software integrates an intelligent memory scanning system, which quickly scans many parameters used in the game and allows you to change them arbitrarily, combined with the error correction system, separating, grafting, speed hacking, live 3D operation tools, system monitoring tools and many more.

Some players also combine Cheat Engine and Kemulator to interfere with Symbrian mobile games. If you want to enjoy games on Android operating system, download BlueStacks App Player to experience popular games on the Android platform. After installing the game, you can comfortably play Android games on your computer and change game parameters thanks to Cheat Engine .

For users who are just downloading Cheat Engine for the first time, you can refer to the instructions provided with Cheat Engine in the list of programs after installation, at least install to step 5 for a basic understanding of Cheat Engine. This Cheat Engine game hack software .

Although it supports gaming, the Cheat Engine software is a bit difficult to use, especially for those who have little experience in games, programs and systems. Cheat Engine’s graphical interface is simple, relatively easy to understand, but the values ​​displayed on it are not understandable by everyone.

In short, Cheat Engine is an effective tool to support offline gaming on computers, helping gamers easily master the game, freely showing off their achievements with other players!